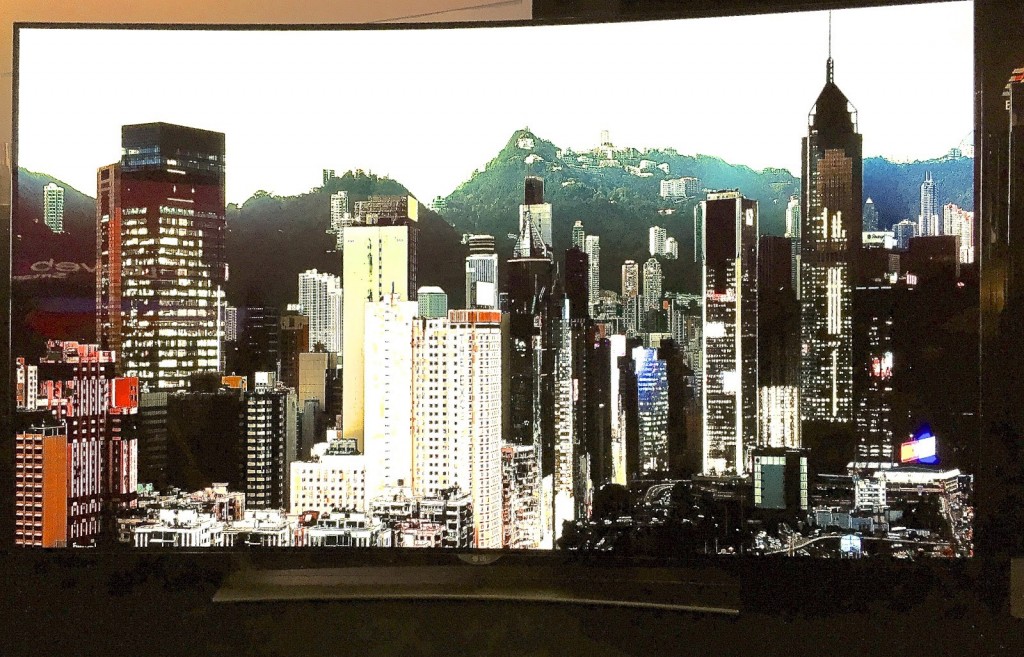 Having just returned from my eighth trek to Las Vegas for CES, I have never been more optimistic about the state of technology innovation and the slew of mind blowing products on display from both tiny and gigantic companies.  It’s true that most CES innovations never gain traction in the marketplace and some products — like today’s robots or 3D TVs of years past — are just plain silly.  But, this year there was an explosion of possibilities competing to define our connected world over the next five years.

Here are some key emerging trends I gathered from

At CES in 2008 the trend was clearly around mobile and the size and design of smartphones.  2011 was the year of the tablet being manufactured in many different sizes, shapes and colors.  Apple defined the landscape in 2007 and 2010 and then a slew of companies followed suit with their own versions.  Fast forward to 2015 when tablets and smartphones are grouped in the same category as PCs and TVs.  After a few years of breakthrough hardware and software innovation, tablets and smartphones now only tout feature enhancements.  Don’t get me wrong, it’s great to see the screen quality improvements of 4k TVs, frameless TV designs and curved TV and smartphone screens.  However, smartphones and tablets are now mature product categories that will generally just get faster with better battery life in the coming years. 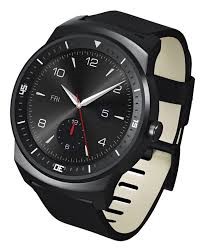 Smartphones are now ubiquitous and the mobile app model has become a catalyst for an exciting ecosystem to support all kinds of new devices.  Apps can allow for new devices to be controlled from anywhere by leveraging the smartphone’s Bluetooth, WiFi or cellular connection.  There were dozens of smart watches, fitness trackers, drones and robots on display this year — all connected to their respective apps.  Whether it’s viewing device data from an app or using the app to control devices, the interaction between app and device was the most intriguing product exploration I saw this year.

The smartwatch was clearly the product with the most intriguing possibilities for mass consumer adoption. Some devices, like the

Samsung Gear smartwatch, display a large digital screen for users to view heart rate trends or search for restaurants on a Yelp smartwatch app by typing on a tiny keyboard.  On the other end of the ‘app-device interaction spectrum’, the Withings Activate Pop smartwatch ditches the digital display and looks like a normal, stylish watch.  The watch displays the time and the progress towards step goals and the app tracks things like sleep and calories burned.

My nomination for ‘best in show’ device was the LG G Watch R (in dire need of a new name).  Although already in market, the slick style and normal sized round watch face has a P-OLED display that surprising looks and feels like an ‘old school’ watch.  It’s water resistant, tracks fitness goals and heart rate, and displays the weather and navigation from the watch face (via Bluetooth from the smartphone).  Unfortunately the watch only syncs with an Android smartphone and it’s a pricy $300.  But, I appreciate the balance between an ergonomic, familiar watch design and a usable, elegant digital display. 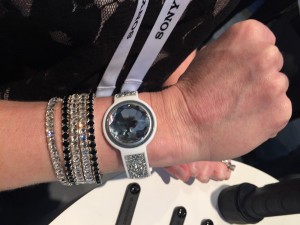 Everyone walking the show floor agreed that ‘traditional’

wearable bands have become a saturated market in 2015.  There were scores of companies showcasing wearable wrist bands

with little differentiation.  In the US, I bet FitBit and Jawbone will continue to win the battle or the bands as long as they stay competitive with price and features because consumers tend to gravitate towards familiar brands.  But the most exciting non-watch wearable trend was the shift towards combining wearables with fashion.

MisFit intrigued wearable enthusiasts with their Swarovski partnership to develop wearable-crystal bracelets, rings and bands that combine fitness tracking with jewelry and beauty.  People like my wife may finally begin dipping their wrists into the wearable revolution, but I wonder how users will shift from fashion use to everyday use?  The jewelry is appealing  but not something a user will wear on a lazy Sunday morning.

Wearable jewelry can also look less appealing…like the Zazzi jewelry from FashionTEQ.  But since beauty and fashion lie in the eye of the beholder, the fashion approach to wearables has a chance to greatly expand the market. 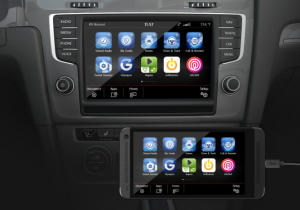 I used to write about Google vs. Apple and the fight to win the mobile platform war.  Although the battle is still fierce with the mature products, Google continues to peck away at establishing software platform solutions for all sorts of devices and vertical markets.  I saw a lot of Android TV branding adopted in TV sets displayed at Sony, Sharp and Philips booths.  I saw support for Google Cast for audio, a solution similar to Chrome Cast and Apple’s AirPlay that allows audio to be played from smartphones and PCs to supported speakers.  Android Auto is designed to become the next dashboard of your car with 40 automakers signed up.  And Android Wear is seeing more adoption as the preferred OS for smartwatch makers.  Google is winning the platform battle to embed software into more Internet of Things than any other company which seems great strategically, but how will they effectively monetize? 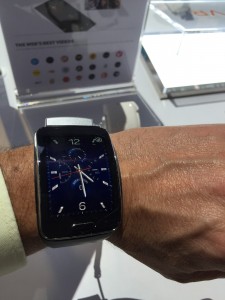 Samsung usually steals the show with a glitzy and overwhelming display of exciting products but this year LG beat out Samsung with products more in line with that state of the industry — like their new smartwatch that can unlock an Audi car door.  Samsung continues to force their proprietary Tizen operating system into all Samsung TVs and smartwatches.  Samsung’s CEO wants “Tizen to be on everything.”  Samsung might be better off if they stop thinking like Apple and embrace the ‘open’ Android or Open WebOS world.  It’s hard enough for developers to support iOS and Android with all the devices and screen sizes.  Just like Microsoft and Blackberry, going forward I don’t see lots of developers investing in Tizen. 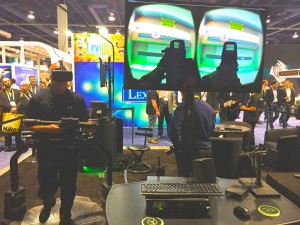 I Just Don’t Get Oculus

I was eager to stop by the Oculus booth and see what a $2B company (acquired by Facebook) planned to present to the world.  Would they demonstrate virtual tourism or show how Oculus is used in the classroom?  Not quite.  I was surprised to see a guy dressed up in riot gear shooting a play machine gun in the air and sprinting left to right in a 360 degree circular treadmill.  Should I be excited about virtual reality so I can pretend to be a RoboCop in the Matrix?  Facebook obviously knows more than me about the ways VR can change the world and I’m sure millions of gamers love this kind of thing.  But, are we going to experience events or interact with each other in new ways because of VR?  Sometimes there are products looking for solutions and right now I’m not sure what problem Oculus is trying to solve.

I enjoy looking back on trends that I thought were impossible.  I remember a few years ago when Samsung debuted the Galaxy Note.  I thought it was a joke: who is going to use a smartphone that big — and with a stylus?  This year at the Samsung booth I saw a nice looking device that was similar in size to the iPhone 6+. It turned out to be the latest version of the Note!  I spoke to many women who raved about the 6+.  It’s ironic because I had thought women, who typically have smaller hands than men, would prefer a smaller screen.  Maybe women like the larger screen because they keep their phones in pocketbooks instead of their front pockets?  I don’t know how much bigger the smartphone screen can get, but it seems the larger screen sizes will continue to gain traction.

And another year is in the books…

CES is an exhausting few days and sometimes there’s not enough energy to keep going.  Thanks for reading!